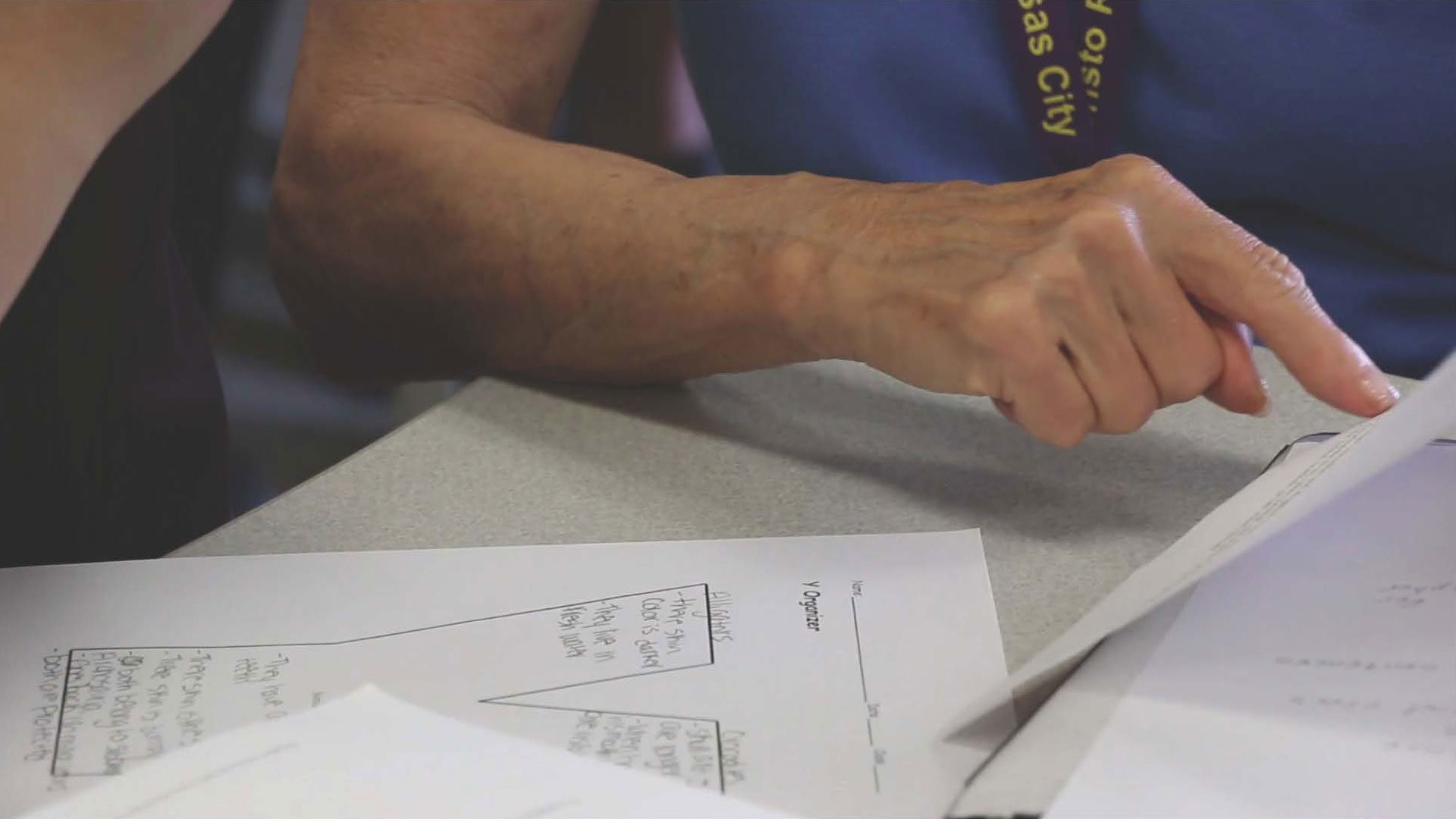 On the weekend of October 13th, 2018, Mary Nell Williams, Ruth Wellman, and Donna Montague, (all Board members of the LCUSA) visited Perryville, Missouri (approximately 60 miles south of St. Louis) to take part in celebrating the Vincentian ministries.

Below, the grotto of Our Lady of the Miraculous Medal located on the St. Mary’s of the Barrens Church grounds

On Sunday morning, four ladies from the local Perryville Ladies of Charity (left in photo), Claire Schemel, President, Leslie Brindley, Treasurer, Dianne Brown and Evelyn Unterreiner, met the KC group for a tour of the Food Pantry — an amazing organization and commitment to those in need. The small house is filled with food items and six freezers in the garage where they can store deer meat donated by local hunters. The deer are sent to the local packing house where it is prepared free of charge to be distributed to those in need. The Perryille Ladies of Charity estimate that they distribute between 3,500 to 4,000 lbs of meat each year. Their food pantry is supported by many community businesses and organizations in their town and in turn they support many folks living in poverty.

The visit to Perryville, Missouri left the Kansas City Ladies of Charity with a renewed commitment to the dictates of St. Vincent’s mission to assist God’s people living in poverty.

Ladies of Charity of Metropolitan Kansas City has 501(c)3 status with the Internal Revenue Service.

Contributions to Ladies of Charity are tax deductible.